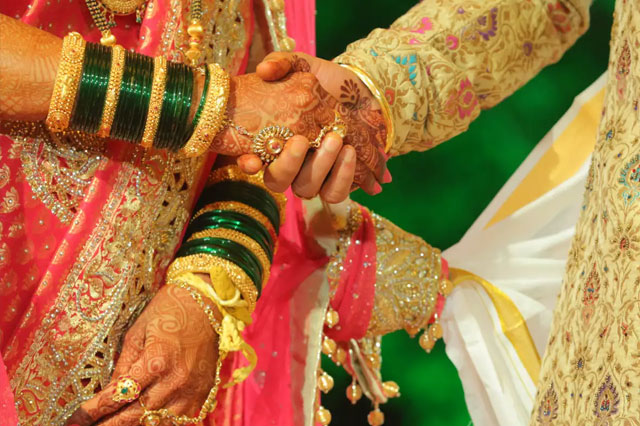 The Hindu Marriage Act 1955, applies to the persons who, by religion, are Hindus, Buddhists, Jains and Sikhs and also to any other person who is not a Muslim, Christian, Parsi or Jew by religion unless it is proved that such person would not have been governed by the Hindu Law, if this Act had been passed.

The Hindu Marriage Act, 1955, prescribes the manner and the grounds on which a marriage may be dissolved. The validity of any custom recognizing the right to dissolve a marriage is also expressly mentioned in the Act. Under these circumstances, it would not be necessary for the parties to go to a Court of law to obtain divorce on grounds recognized by custom. But the custom must be a valid and recognized one

The marriage under the Muslim Personal Law is not considered to be a sacramental marriage: it is in fact “a social and civil contract”. The marriage under the Islamic Laws is solemnized with two objectives, i.e., to legalize sexual intercourse and procreation of children. In the words of Shama Charan Sircoar, ‘Marriage among Muslims is not a sacrament, but purely a civil contract”.

“Offer” and “Acceptance” are the two essential elements of valid marriage under the Muslim Personal Law. Firstly there should be a proposal or offer made by or on behalf of one of the two parties; and secondly there should be an ‘acceptance’ of such proposal or ‘offer’ by or on behalf of other party. But what is important is that the ‘offer’ and ‘acceptance’ both must be expressed in the same meeting. And the ‘offer’ and ‘acceptance’ have to be made in the presence and hearing of two male witnesses, or one male and two female witnesses. Under the Muslim Law two female witnesses are equal to one male witness. These witnesses must be adult Mohammedans of sound mind. 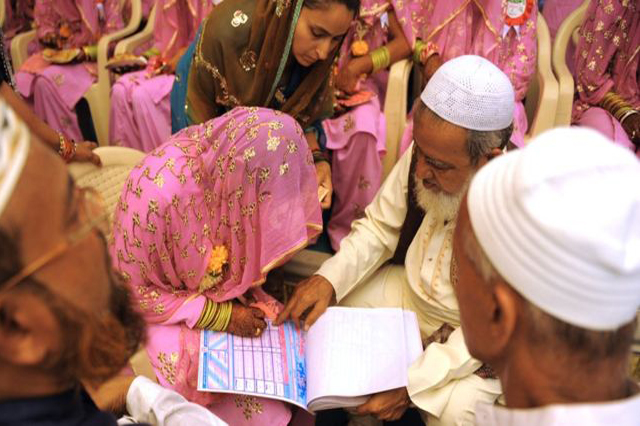 Divorce under the Muslim Personal Law

There is a general feeling that the divorce under the Muslim law is very easy and very common. With all humility, this author does not agree with this notion prevalent in the minds of the general public. Islam, infact, with its realistic and practical outlook on all human affairs, does recognized divorce, but only as a last resort, or as a necessary evil, inevitable under certain compelling circumstances. Quoting from Prophet’s saying:

Of all the permitted things, divorce is the most abmoniable with God’.

Muslim marriage are to a large extent governed by conventional norms rather than legislative provisions. And that is why a Muslim husband, if not a minor or of unsound mind, can divorce his wife at any time without assigning any reason. This kind of unilateral dissolution of marriage is called Talaq, and can be oral as well as in writing. Divorce, may also be effected by mutual consent of the parties to a marriage, which is known as khula or divestiture and Mubara at. However, now after the passing of the Dissolution of Muslim Marriage Act, 1939, a Muslim woman, may, also obtain divorce under the Act.

Until promulgation of the Indian Christian Marriage Act, 1872, the law relation to solemnization in India of marriage of persons professing the Christian religion was guided by two British Acts. The Divorce Act, 1869 deals with dissolution of a Christian Marriage. These two Acts, (Indian Christian Marriage Act 1872, and Divorce Act, 1869) should be read together, as both these Acts are supplementary to each other, Later on, both these Acts were considered out-dated and the Government, therefore, referred the matter to the Law Commission. After eliciting public opinion, the Law Commission in 1961, in its 22nd Report suggested thorough revision of the Two Acts. On the basis of the said report submitted by the Law Commission of India, a Bill entitled ‘Christian Marriage and Matrimonial Causes Bill’ was presented in the Parliament in the year 1962. Unfortunately, when the parliament dissolved, that bill also lapsed, and so no improvements could be brought for Indian Christians.
Among the Indian Christian, Marriage is regarded as a Civil Contract, though it is usually solemnized by a Minister of religion licensed under the Christian Marriage Act, 1872. It also be solemnized by the registrar of Marriages.
Condition for Marriage:
The age of man intending to be married shall not be under 21 years and the age of woman intending to be married shall not be under 18 years;,
Neither of the persons intending to be married shall have a wife or husband still living. 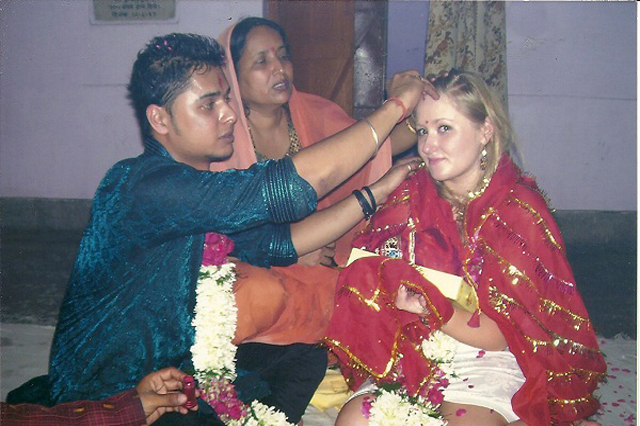