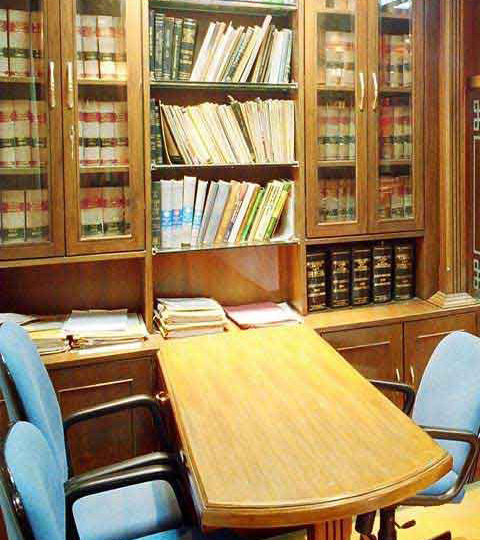 Once the shattering ordeal of divorce passes by and the emotional dust settles down, the maze resolves into one paramount question – how to live on, as divorce is just the end of a relationship, not the end of life. Life passes into a gear and one has only oneself to look upto at the end of the day. True, the Indian woman has arrived and is financially independent but there is still an overwhelming majority that knows nothing about independence of any kind – financial or emotional. Time can take care of emotional part but you need food to live, which is not possible without financial independence, which means after divorce an educated, devoted house wife translates into helpless, hapless, jobless divorcee. Not that this kind of helplessness is the exclusive domain of the women; even men - though few – may find themselves in, more or less, the same unenviable position. The law of maintenance is to provide succor to such individuals and to keep them for starving to death. Different personal laws deal with the issue differently and though the talk of uniform civil court keeps raging every now and then, the legislature still seems to be of the opinion that since religious practices pass into the way of life, it is proper to let even the secular social issues – like maintenance, succession etc., - be governed by the personal laws of the religious communities instead of having a common court for them.