Send us a Message: devinatraj@taarikaa.com 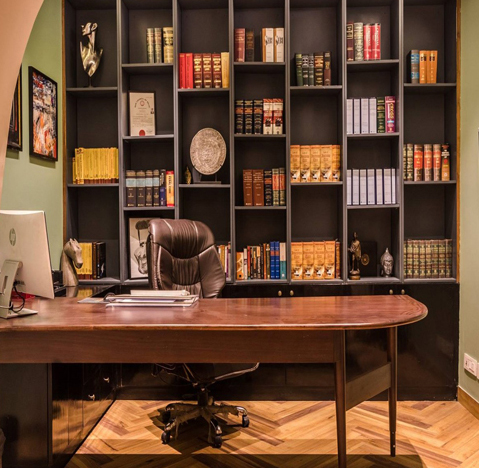 TAARIKAA- is a legal consultant founded and run by professionals with the background of legal and psychology.

It has the pride of raising its concern with social oriented thoughts and is aimed to bring an awareness about the prevailing family laws in India, its merits, rights in resolving the family oriented problems legally and amicably.

The consultation are offered by professionals practising advocates and qualified psychologist/counsellors in various aspects of family law and personal law.

We specilize counselling and consultation of

Divorce also known as resolution of marriage, is the process of terminating a marriage. Divorce usually is for cancellation of the marital status and the rights and duties of marriage, dissolving the sacred bonds of matrimonial relationship between a married couple under the rule of law.

Divorce by Mutual consent is a legal process of separation wherein both the husband and wife dissolves the marriage between them with their own will and settle their differences, disputes amicably by filing the petition for divorce on mutual consent.