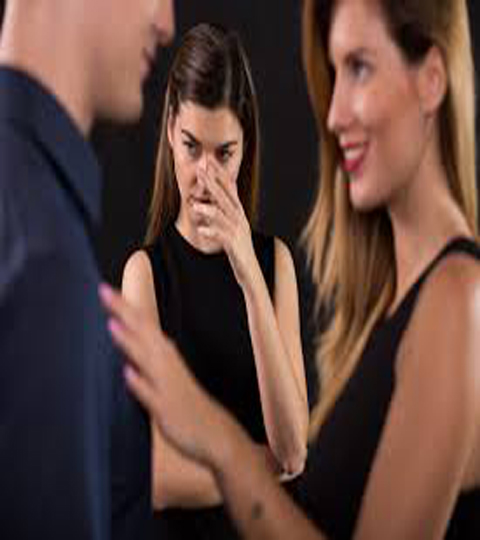 Bigamy is the practice of being married to two people at once. This form of marriage is considered as illegal As a general rule, bigamy is rarely prosecuted, and when it is, the penalty varies; the primary spouse may be ordered to serve time in jail, and potentially to pay a fine, for example.

ACCORDING TO SECTION 494 OF THE INDIAN PENAL CODE, ‘whoever, having a husband or wife living, marries in any case in which such marriage is void by reason of its taking place during the life of such husband or wife, shall be punished with imprisonment of either description for a term which may extend to seven years, and shall also be liable to fine.